Running may not be a contact sport, but it does result in injuries. The risk of developing these injuries increases with the amount of mileage you put in, and other factors such as your training program and even the shoes you wear.

The most common running injuries

The top 4 injuries I see in my clinic that arise from running are:

(1) Plantar fascitis. This pain under the heel of the foot occurs if your calf muscles are too tight and inflexible, or when your running shoes do not support your foot arches sufficiently.

(2) Achilles tendon strain. Pain at the back of the heel and along the Achilles tendon, sometimes accompanied by a painful lump at the tendon. This is commonly caused by (a) tight calf muscles (b) running shoes that are old and worn out (c) excessive sprint or hills running (d) sudden change of running style to a more forefoot landing.

(3) Knee pain. The pain in the knee may be over the knee cap or the outer part of the knee. Common causes are tight thigh muscles, tight IT band, and problems with the alignment of the knee cap. People with flat feet are more prone to these conditions.

(4) Shin splints. Pain that is felt in the lower and inner part of the shins, and which is made worse by running. This is commonly seen in people with collapsing arches and who are not using the correct running shoes, those with tight calf muscles who do not stretch enough, and when runners suddenly increase their mileage or running intensity.

Conditions that predispose to running injuries

There are some things that you are born with or develop over time that increase your risk of developing an injury:

(1) Collapsing arches or flat feet. The collapsing arch involves a condition called sub-talar pronation, so people who have this condition are called “pronators” by the running shoe industry. The increased stresses on ligaments and tendons due to this condition can be helped by using running shoes with more arch support (called “stability” shoes), or using insoles which boost up the arches.

(3) A collapsed front foot arch. This over the area called the ball of the foot, and is where the toes bend. Increased contact with the ground at this area during running can cause a condition called “metatarsalgia” which produces pain in the area. The pain can even affect plain walking especially in women who wear high heels. Selecting running shoes with more padding at the forefoot, or inserting a metatarsal cushioning pad will help runners with this condition.

(4) Tight or inflexible structures such as the iliotibial band (called the IT band by many people). A tight IT band will rub against the outer part of the knee, and with repeated friction, will cause injury. The key to running with such a condition is to have it treated and keep it flexible through stretching exercises.

The most common causes of injuries in runners are:

(1) Poor flexibility and insufficient stretching. This particularly affects the IT band, thigh muscles, and calf muscles.

(2) Incorrect running shoes. Running shoes play a vital role in preventing running injuries. This is more pronounced the longer the running distance is, as there are more impacts with the ground. For example, if a runner’s stride length is 0.5m, then in a 5km run, each foot impacts the ground 5000 times. Running shoes protect against injuries by providing cushioning against the impact forces, as well as providing support for injury-prone anatomical conditions such as collapsing arches.

(3) Incorrect training methods. Most running injuries occur when runners try to do too much, too soon. This usually involves sudden increases in number of weekly runs, distance of the run, and intensity of the run. Other related training factors are insufficient recovery between longer runs, and sudden changes of terrain (for example, switching from pavement running to sudden long run around MacRitchie Reservoir).

(4) Change of running style. Much is being advocated for runners to move from being a heel striker to a forefoot landing when running. Injuries arise when this shift is done too suddenly, not allowing the muscles, tendons and bones in the legs to adapt to the shift in foot landing. Common injuries that arise include Achilles tendon and calf strains, and shin splints.

Here are some things that you may want to consider if you think you have an injury related to your running:

(1) Seek a proper and accurate diagnosis of the injury. A sports medicine doctor is the best person to help because the diagnosis is accompanied by a review of the factors that caused the injury to occur. An understanding of the latter will lead to sound advice on how to prevent the injury from recurring.

(2) The most common running injuries are curable!

(3) Treatment of injuries may involve medication, a period of rest from running, and managing issues such as shoes and training programme. For some injuries, physiotherapy will assist and accelerate the healing.

(4) During the break from running to allow an injury to heal, weight-bearing exercise is avoided. But that does not mean total abstention from exercise. Depending on the injury, there is still a wide range of exercise that can be done. For runners in training, use of a flotation vest or belt still allows the training of heart and lungs while moving key running muscles – the deep end of a pool!

(5) The earlier an injury is reviewed and treated, the faster and more complete the healing. Many runners think they can “run through the pain and injury” only to find that the delay in proper treatment delays the healing.

There is too much to be said about shoes, and there are a lot of personal opinions out there!! For a good basic understanding of how to choose the right running shoes, do visit the website www.sportzdoc.com where you will some tips and tricks that may help make that difficult running shoe choice a little easier.

… do give these tips a thought:

(4) If you are starting from scratch, and have not run regularly before, get a medical check-up to ensure that there are no medical issues that may be a risk to you when you train and run

(5) Learn to hydrate before, during and after your training runs. This will prepare you to be able to keep up your fluid and electrolyte levels during the actual event. This will reduce your chance of getting a heat injury while giving you the best performance possible.

(7) For first-timers and those new to running, give yourself at least 3 months to train up to running a comfortable 10km, and 6 months for the 21 km. A good 9-12 month plan will help if you are planning your first marathon.

Tips* Asking questions is one of the best ways to ensure you and your doctor are on the same page. 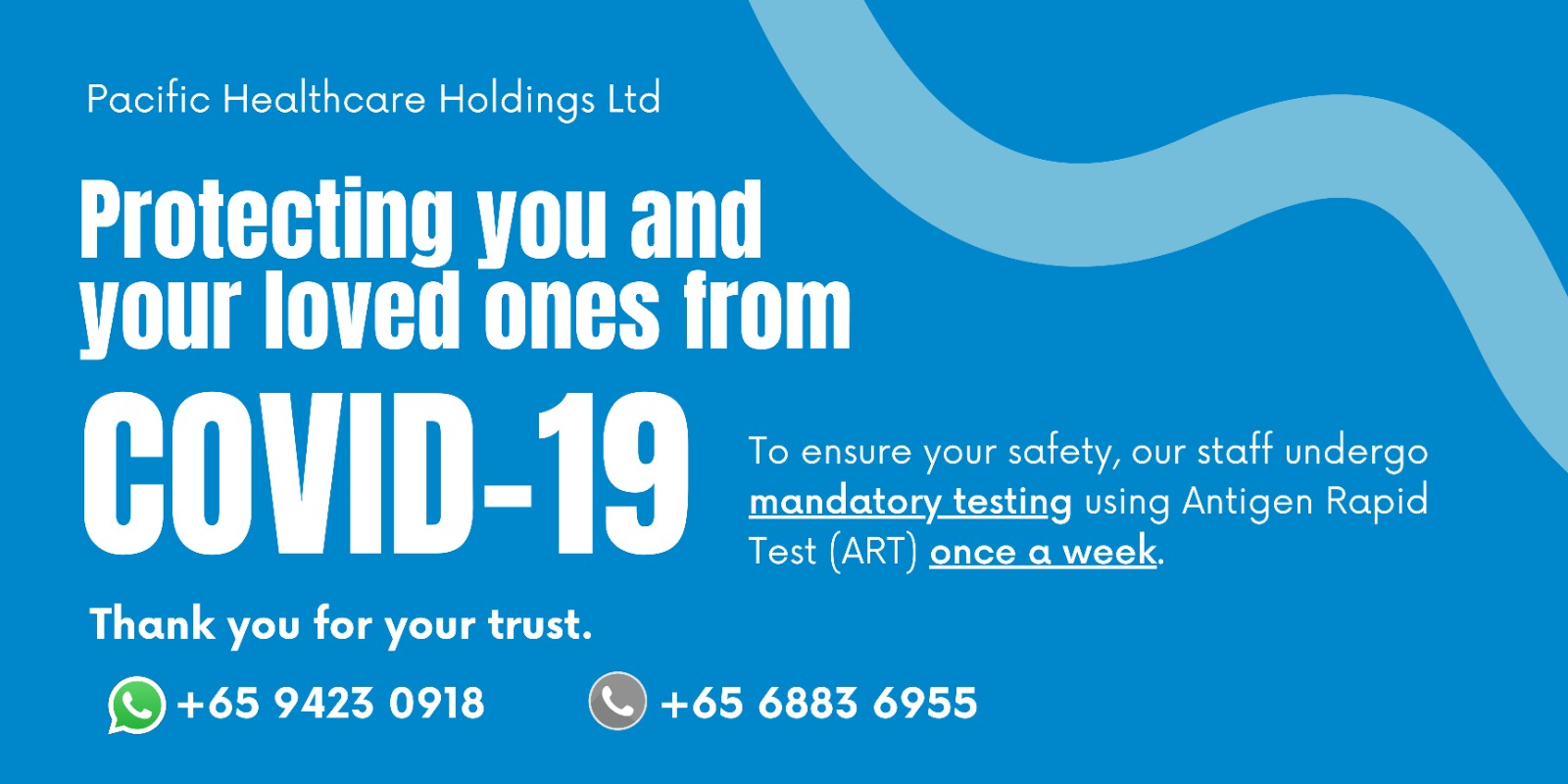